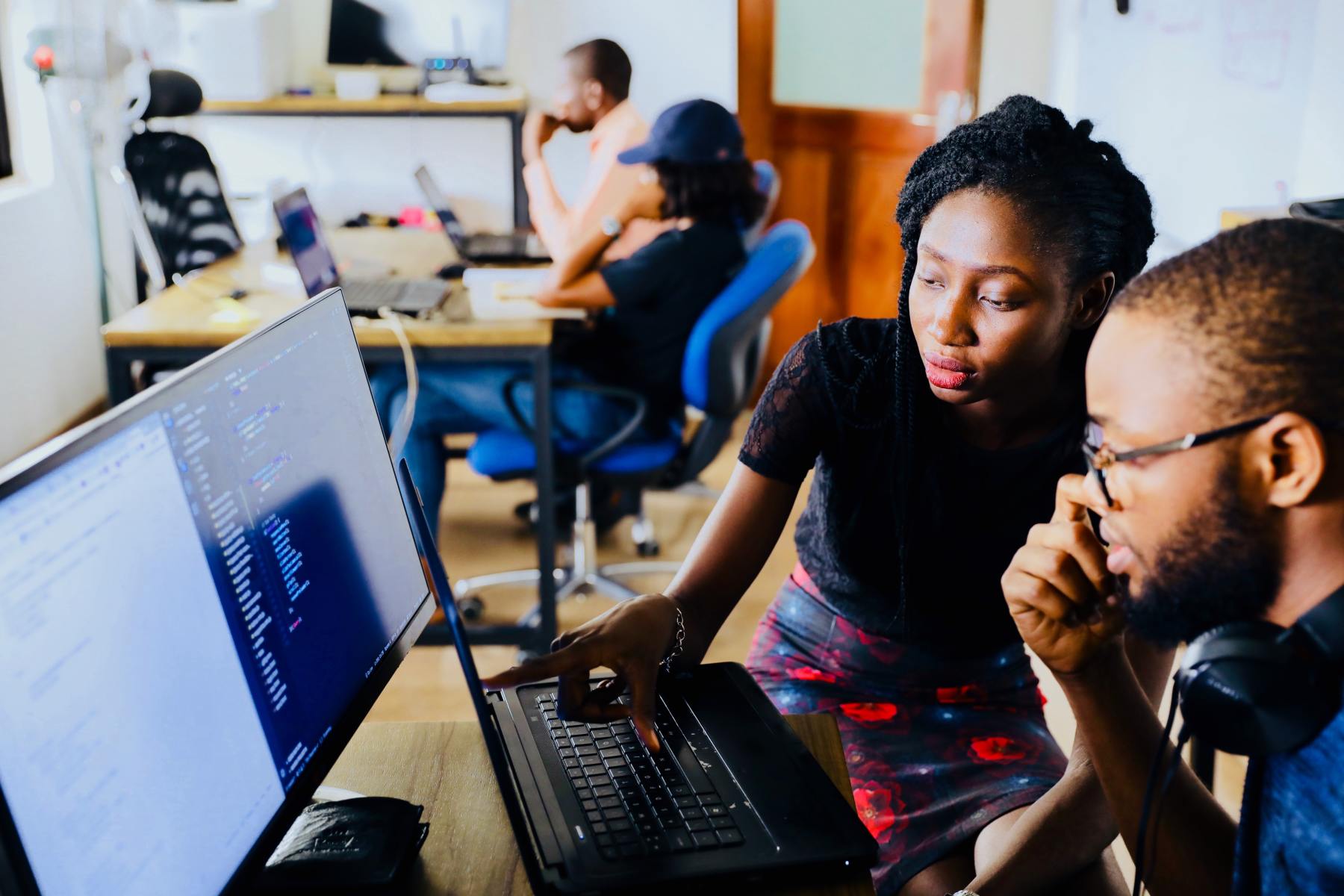 A key investment theme at 645 Ventures is the "Engineering Value Chain Revolution", which argues that every company is turning into a software company, and that the tooling used by developers will change drastically over the next few years. One of the core parts of software development that is in need of change is code reviews. As the size of engineering teams grows within organizations, there’s an increased need for tools that allow individual contributors to move fast, while at the same time maintaining code quality and maintainability.

In the 2019 Stack Overflow Developer Survey Report, ~77% of developers reported that they do code reviews, with 56% of them spending 4 or more hours a week on code reviews, and a whopping 14% doing more than 10 hours a week of them. If you assume that every hour of code review requires another 30 minutes to add possible changes, you can quickly see how this process takes up a prohibitive amount of engineering time.

The need to improve this process has spawned multiple companies in the static code analysis category, such as Codacy, Code Climate, and SonarQube. These products pioneered the market by allowing developers to implement continuous quality checks into their development flow. The tools help you track how many outstanding issues are in the code, how many new ones you might be adding, as well as the overall health of the codebase.

Alessio, our Director of Engineering, has used multiple of the existing static code analysis tools. While they were all somewhat useful, he was never fully satisfied by the experience:

Let’s take a look at a real life example, the analysis of Blazer, an open source BI tool built by Andrew Kane (One of my fav open source devs!) at Instacart. We’ll use a fork of it our team has contributed to, so that it won’t change in the future:

The developer experience on DeepSource is superior to the others, and really allows engineers to focus on what matters rathern than being inundated by false positives. This is one of our core beliefs around code reviews: humans' time is best spent working on high level architectural reviews rather than the nitty gritty of a method implementation.

We first learned about DeepSource through Uber's Ludwig blog post, and Alessio was later introduced to Sanket by Ivan Shcheklein, founder of Iterative.ai and DVC, who was also a user of the product. Sanket and Jai both have expertise in shipping quality code, having contributed to some of the largest Go and Python projects out there, as well as helping reviewing code for Mozilla’s projects marketplace. Both Alessio and Nnamdi met with Sanket and Jai at the AWS Loft, talking about the shortfalls of current products, some of the learnings from Google’s publishing on their internal tools, and what could be done to really unlock the potential of this market, like their Autofix feature. We could tell early on that they had thought this market through and were prepared minds on it.

There’s a few things that got us excited about the future of DeepSource and code reviews: 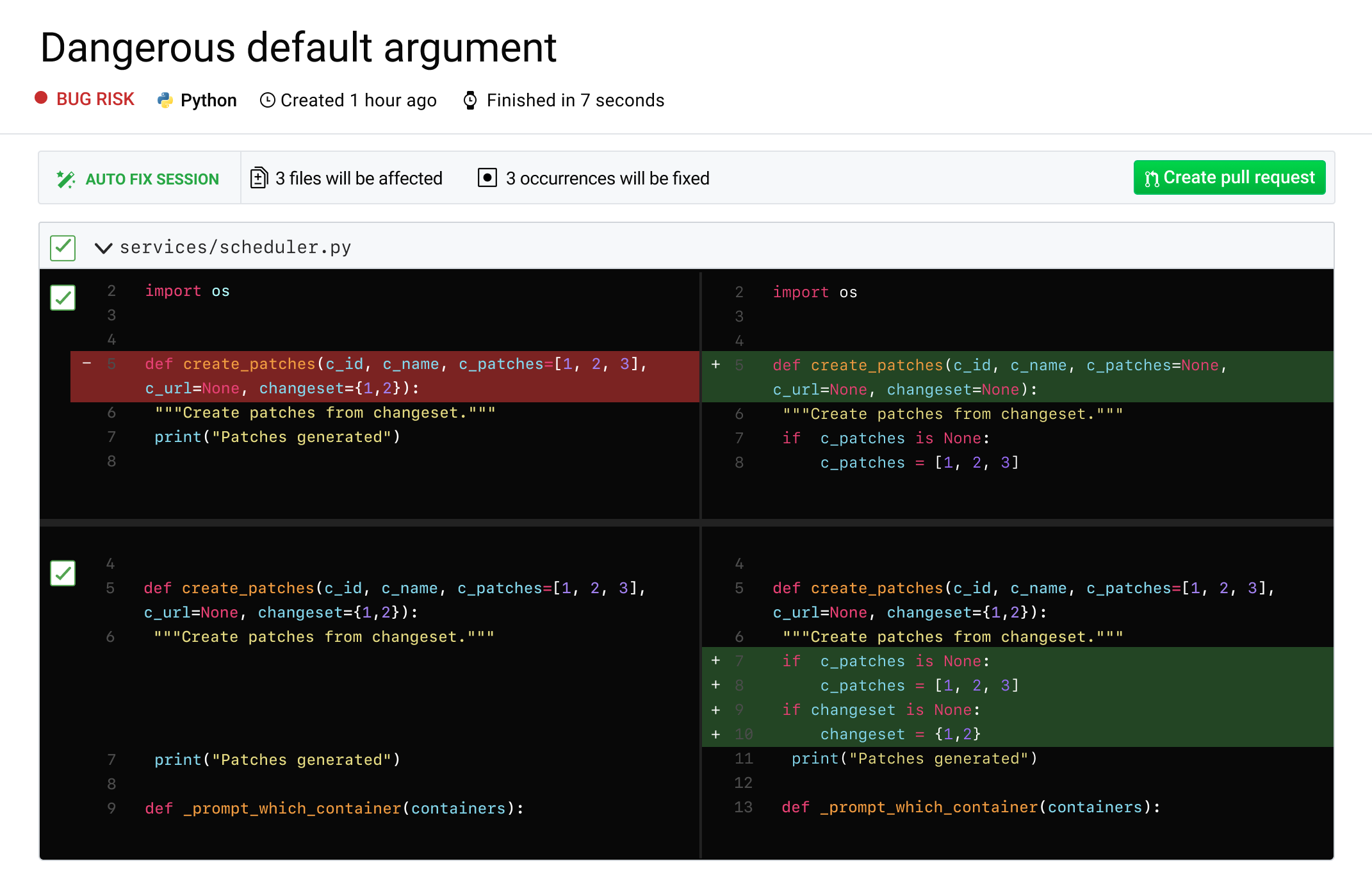 As of June 16th 2020, developers have fixed over 3.7 million issues reported by DeepSource. Since the launch of Autofix in February 2020, almost 10% of these issues were automatically fixed. We’re looking forward to working with Sanket, Jai, and the rest of the DeepSource team to revolutionize the way code reviews are done, allowing developers to ship better code faster.